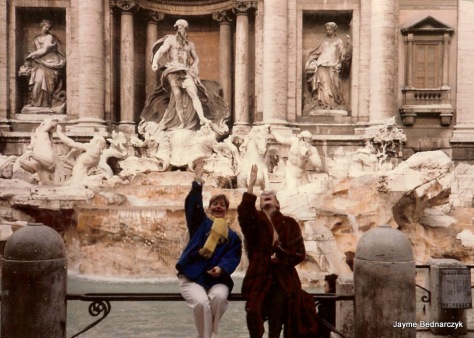 2 thoughts on “Take a Bite out of the Season…”

finding joy in the journey

The Art and Craft of Blogging

"A garden that pleases me is a garden...designed with deliberation" - David Hicks

The beautiful picture of angels makes you happy.